In 2012, Ashlee Allen (Principal Broker/Owner) was approached by a large franchise to open a real estate company in El Dorado. She thought it over and realized, that it wasn't about owning a franchise in El Dorado that mattered. It was about putting her clients needs first and giving back to the community. This is when in February 2013 that Southern Realty Group (SRG) was formed. 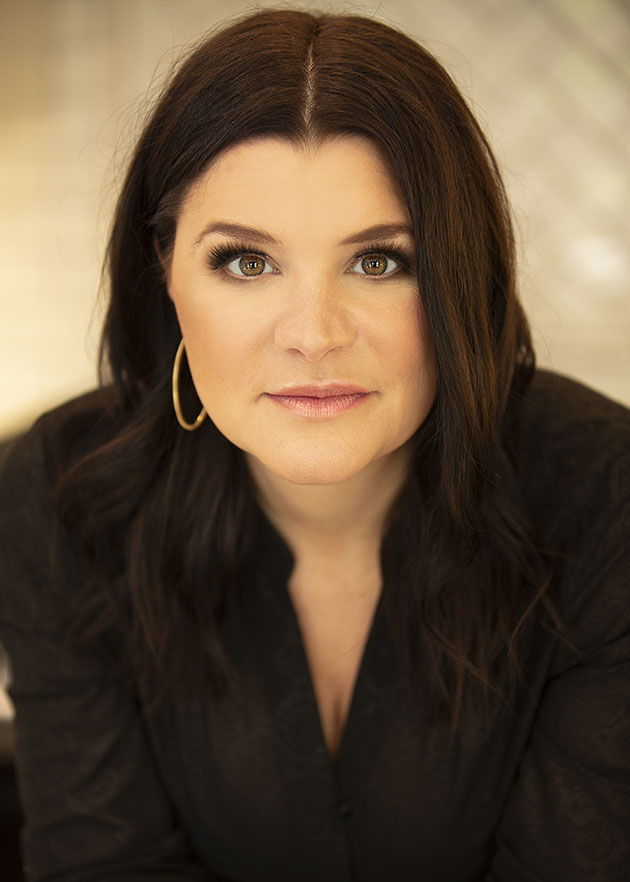 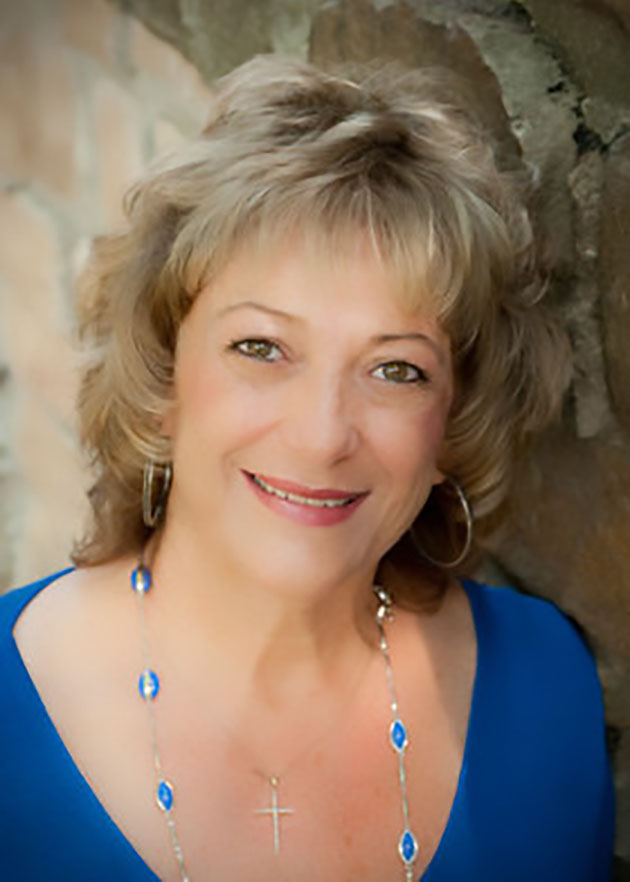 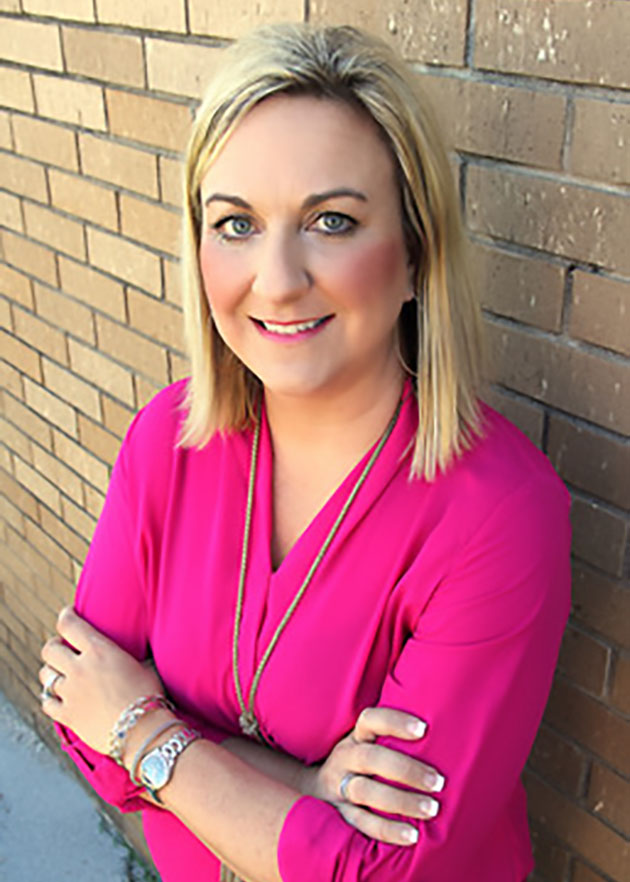 Buying a new home can be a daunting challenge on your own.  That's why we'd love to work with you every step of the way to make sure your dream home doesn't turn into a nightmare.